Burst pipes. Leaks. Flooding. We all dread these things happening in our homes. Here’s how to handle a plumbing emergency if it happens to you.

Water damage can ruin your home, so you’ll need to act quickly in any case of a plumbing emergency like leaks or flooding. The best thing to do is not to panic, but to know about the basic steps you can take in the first instance. You’ll need a few basic tools and a little knowledge before you call in the pros to make any fixes permanent.

The very first thing to do in a plumbing emergency

If you do get a leak or burst pipe, make your home safe by immediately turning off the electricity at the fuse box. If water gets into sockets or electrical appliances the situation can quickly turn from an inconvenience into something more deadly. You’ll need to make sure that no water got into these places after the leak has been taken care of. If it did, make sure that everything has dried out before you turn the power back on.

Next you should turn off the water

Turn the tap clockwise to stop the water. You will then need to run the hot and cold water taps in your home to completely drain the system. This should stop any leaks in their tracks and allow any repairs to be done safely.

If you have a leak under the sink you might be better off isolating the taps rather than turning off all the water in the house. You’ll likely see red and blue isolation valves under the sink, for the hot and cold taps respectively. Turn them clockwise and do the same as you would for the main water valve. There are ways to isolate the water to places like the toilet and the washing machine too. If you aren’t confident to do these just turn off the main water supply.

Look after your valves

It’s important to know where your water valves are and to keep them well maintained. You should check them every 6 months. Try opening and closing them. If they can’t be turned easily you can apply some oil or lubricant to them. Just make sure that they aren’t completely open as this makes them more likely to seize up. Close them by up to a half turn once you’ve checked them. That should mean that they are easy to close if there is a plumbing emergency. Once the water is off you can either call in a pro or try to tackle the problem yourself with our helpful advice.

It’s possible for you to make a temporary repair to a burst pipe before calling in a plumber or handyperson. However, you’ll need to have a couple of supplies and basic tools to do so.

The quickest way to stop a leak from a burst pipe is to apply a pipe repair clamp. These can be bought from some DIY or hardware stores. Some literally clamp onto the pipe with no tools needed whilst others have to be screwed on with a screwdriver. Check the instructions before buying so you’ll know what you need and what to expect.

Self fusing tape – handy in a plumbing emergency

The other way to make a quick fix to a pipe is by using self-fusing or self-amalgamating tape. This is a special type of tape that creates a watertight seal around pipes and hoses. Here’s how to use it:

It takes pipework and soldering knowledge to completely fix a leaking pipe joint. However, plumber’s repair putty can do a remarkable job of completely sealing leaking joints.

What to do about leaks from water storage and tanks

If you spot water leaking from your ceiling below the loft there may be a leak in your water storage cistern or tank. If you don’t have water storage in the loft then there may be a roof problem that needs to be attended to. In either case, you’ll need to act quickly by going up to assess the situation before water damage causes a ceiling collapse.

If the water storage tank is indeed leaking you should put buckets, bowls or containers underneath the leaking areas to catch any water. It’s important to go and turn on all the taps in the house and flush the toilets. This will empty the pipes and the cistern (as long as the main stop valve is off).

The leak could be caused by a burst pipe, but it might also be the cistern itself leaking or overflowing. If the leak is coming from a hot water cylinder you’ll need to turn off the boiler. There is usually a draincock around the base of the cylinder that will allow you to drain it using a hose, but if this proves to be difficult or intimidating to do you should just call in a plumber.

Investigating any leaks helps you and the plumber

Being able to take these initial steps in the event of a plumbing emergency will save damage to your home and your possessions, and maybe even save your life in extreme cases. It also helps the plumber or handyperson when you initially describe the problem to them, as well as later when they can crack on with the repairs.

Nobody wants to get a plumbing leak – it’s an inconvenience at best and a nightmare at worst! With the help of this guide, you can tackle it head-on with confidence. Once you have, contact our handyperson team. We’ll send one of our skilled plumbers who can fix the problem for good.

Previous Post
6 ways to make your bathroom disabled friendly
Next Post
How do you fix a leaking gutter? 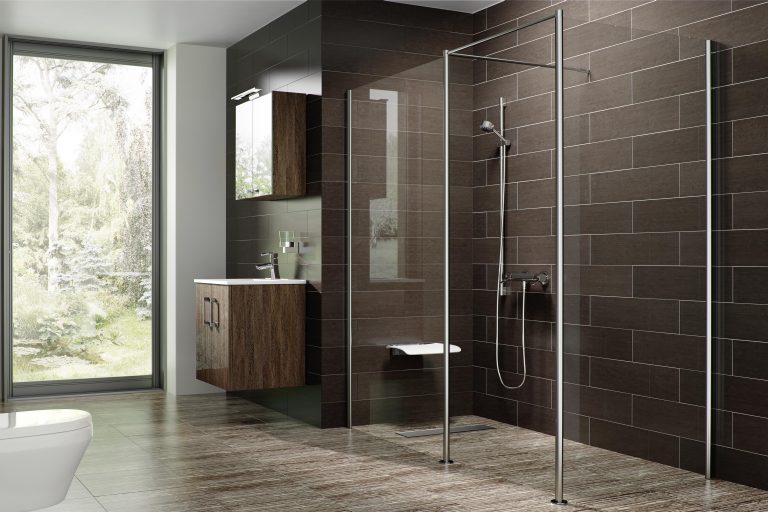 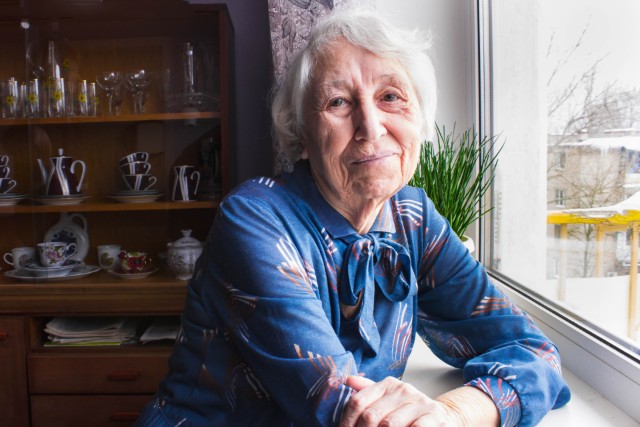 Protecting yourself from having a fall at home 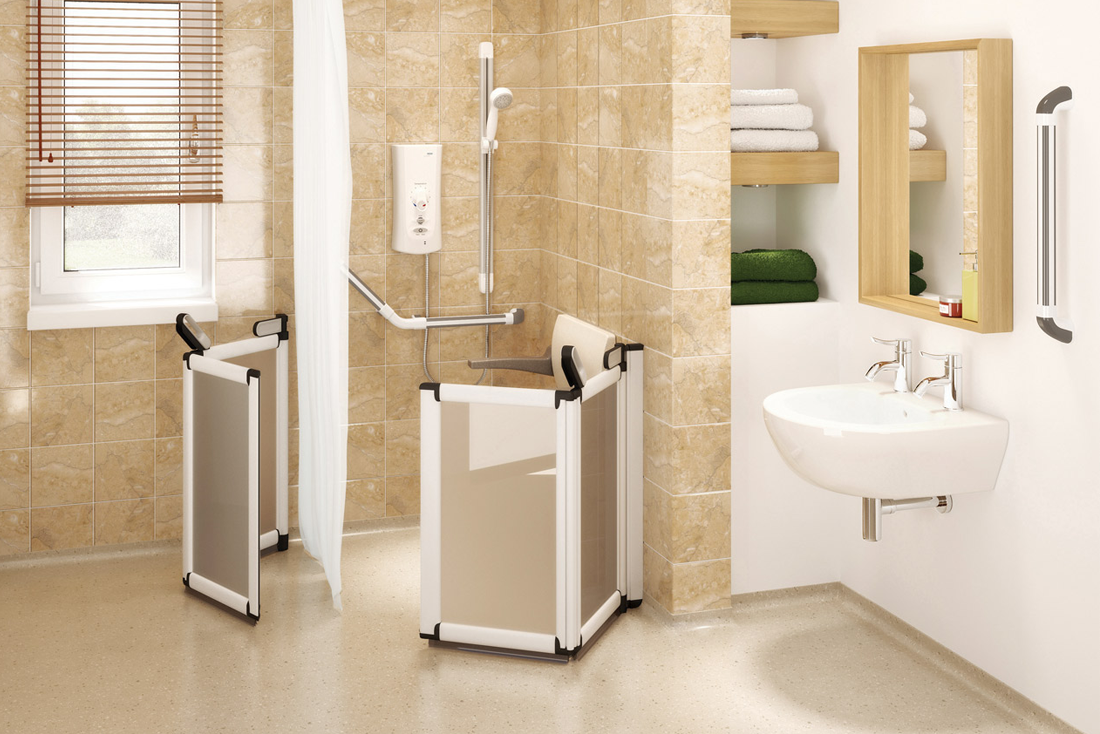 Lately, it has become more popular to make your bathroom di... 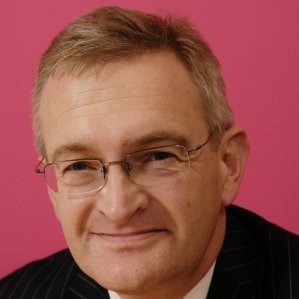 Announcement – Rick Sturge joins WECHI as Chair of Management Board

We Care Home Improvements are delighted to announce the app...